“The first is that it references a verse from the Bible; however, there is no Exodus 18:31. Some have argued that he is actually referencing Exodus 18:11 which says, “Now I know that the LORD is greater than all other gods, because of what happened to the Egyptians when they acted arrogantly against Israel.”

“Inside the cross it’s written “1831”. 1831 was the year of Nat Turners slave revolt. The biggest slave uprising in U.S. history began on the night of August 23, 1831, when Turner and seven fellow slaves murdered their master and his family while they slept, and then set out on a campaign of brutal murder that terrorized the countryside and killed 55 white people. Nat Turner was later captured and hanged.”

Learn more about Nat Turner’s Rebellion. Check out “The Birth of a Nation” 2016 movie based on the story of Nat Turner, co-written, co-produced, directed by Nate Parker (in his directorial debut), staring himself as Turner https://amzn.to/2K77k9s 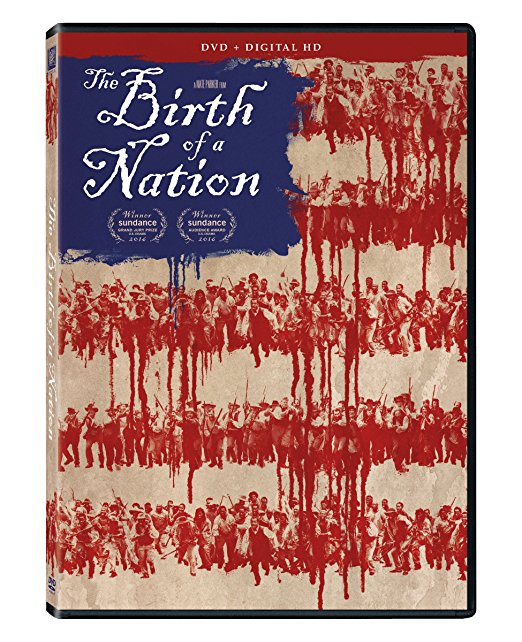 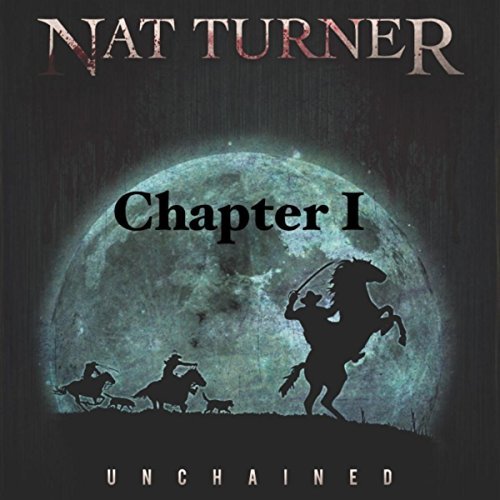