It was 4 a.m. on December 12 of last year when the FBI came for Rakem Balogun.

Balogun is a black Dallas-area activist with the Guerilla Mainframe organization. He’s also the co-founder of the Huey P. Newton Gun Club, which aims to “educate and arm black people in the U.S. and abroad.”

The Feds had a warrant for his .38 handgun, but that wasn’t really what they were after. The government had been following Balogun in ways both real and virtual for the prior two-and-a-half years. They saw coverage of an open-carry demonstration in 2015, and didn’t like what they claimed Balogun was chanting (“The only good pig is a pig that’s dead,” and “Oink oink, bang bang,” according to press reports).

Those chants started years of surveillance and eventually led to Balogun’s arrest. He had brought the gun on a trip out of state weeks before his arrest—in his luggage, unloaded and in a case, per airline regulations. And while Balogun thought he was licensed to bring it along, the authorities used a decade-old misdemeanor charge to determine he wasn’t. (Balogun’s attorneys are currently disputing this tactic—a trial is set for mid-May). And what did the authorities do with this clear and present danger? Took Balogun’s luggage for a day or so, gave it back (gun inclusive), and then waited another three weeks before bursting into his place in the early morning hours.

It didn’t take long before it became pretty clear that Balogun was most likely the very first person to be targeted by the FBI under their new Black Identity Extremist designation. The name is used to refer to people who, the agency believes, “in response to perceived racism and injustice in American society,” may engage in “premeditated, retaliatory lethal violence against law enforcement.” (Complex reached out to the FBI to ask if Balogun had in fact been labeled with the BIE designation, but they refused to comment, citing the fact that “the matter is ongoing”). The classification was discovered by the media in late 2017. Civil rights activists—and even former intelligence officials—railed against the new BIE classification, saying that it was an attempt to criminalize protected speech and political activity.

READ FULL ARTICLE ON COMPLEX: From the Black Panthers to 2Pac to Ferguson: The History Behind the FBI’s Latest Move Against Black Activists 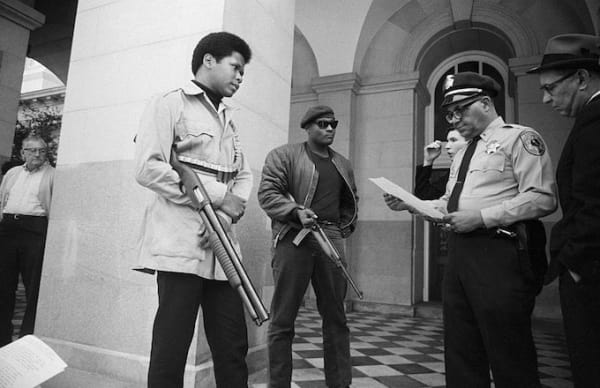 “The emergence of the BLA and some of their tactics and approaches can’t be separated from both what was happening politically, but also what was happening historically,” he explains. “Around the world there were these different anti-colonial guerilla forces that were participating in attacks on soldiers. They were often fighting for independence and socialism. I think that the BLA saw itself in that tradition and really shaped by the kind of non-state guerilla armies in places like Ireland, Palestine, and Vietnam, as well as in Angola, Mozambique, and parts of Africa. For the BLA, the police function as an occupying army—and I think that analysis was not at all unique to the BLA.”

Donna Murch, associate professor of history at Rutgers and the author of a 2010 book about the Black Panther Party, agrees. She describes the BLA’s thinking as an “anti-colonial form of politics.” 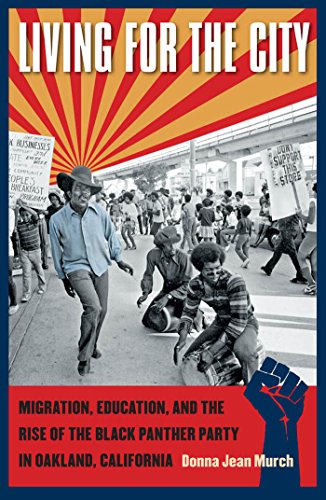 This is the full 48 minute interview of Asher Underwood of TruthAboutTupac Movement with Rakem Balagun, chief and co founder of the Huey P Newton Gun Club. Please support his legal defense campaign and help raise awareness to his case. 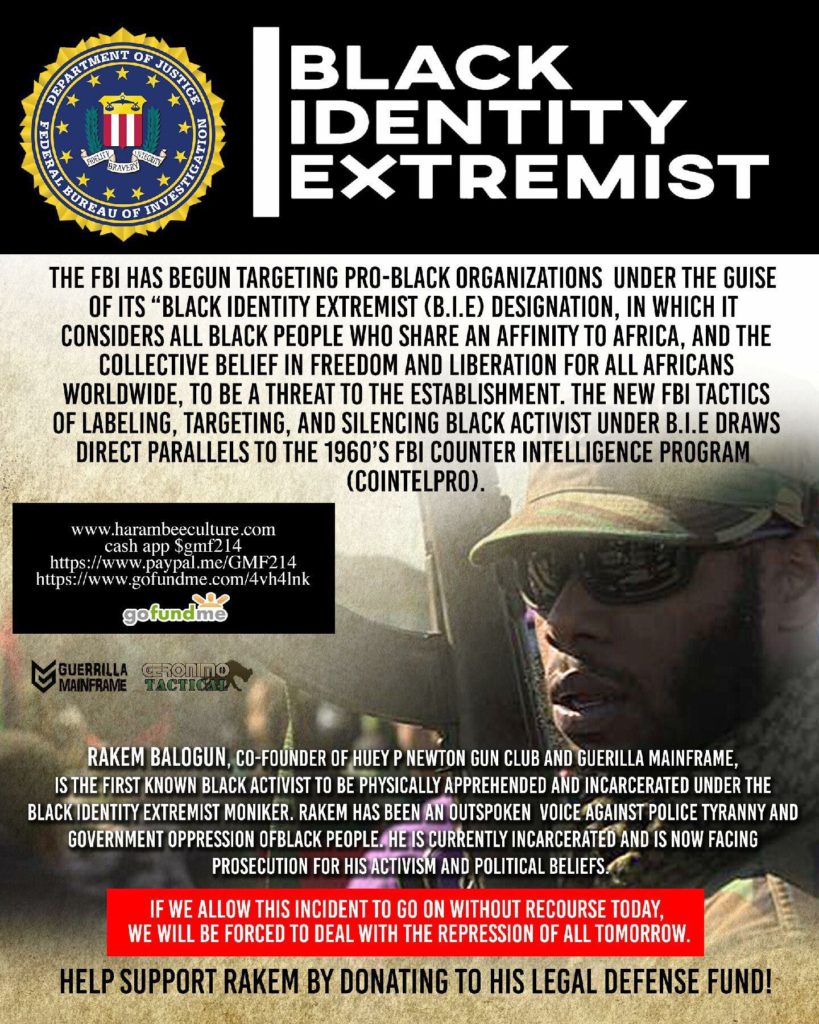